See If You Qualify

You may be entitled to Significant Compensation if you wore dual-sided Combat Arms Earplugs™ (CAEv2) between 2003 and 2015 & were diagnosed with tinnitus or hearing loss.
Receiving a 3M Earplugs lawsuit settlement will NOT bar you from receiving VA Disability Benefits. The litigation is against 3M knowingly using faulty earplugs, not the military.

Defective Earplugs were Standard Issue for More Than 10 years.

Combat Arms Earplugs™ made by 3M allegedly have a dangerous design that can cause them to subtly loosen while being worn. This defect can allow dangerous sounds to enter the ear canal and cause hearing damage, one of the largest ongoing medical problems facing soldiers today. According to the department of Veterans Affairs, Tinnitus is the most common impairment experienced by veterans with more than 2.7 million getting compensation for it.

3M has already paid out $9.1 Million in a settlement to the federal government.

According to the DOJ lawsuit, 3M has known since 2000, that the earplugs were defective. Originally created by Aearo Technologies, 3M hired Aearo employees who developed and tested the earplugs after acquiring the company in 2008. These employees were aware of the defects as early as 2000, several years before 3M became the exclusive provider of selective attenuation earplugs to the military.

Because that settlement does not provide compensation for injured service members or vets, those who were harmed after using 3M Combat earplugs will need to file their own cases to seek a recovery of their damages. 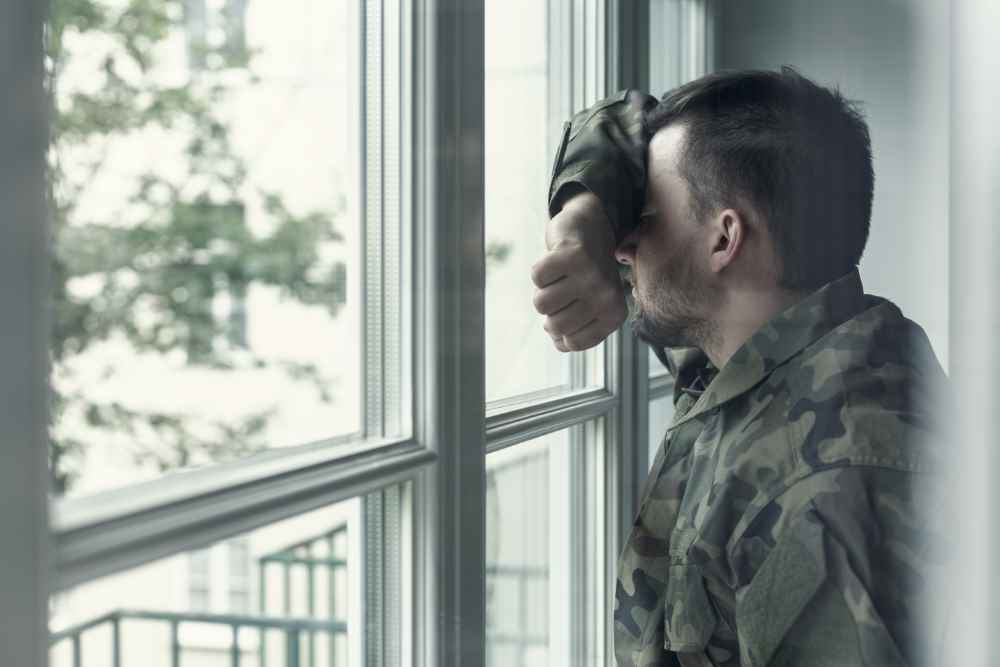 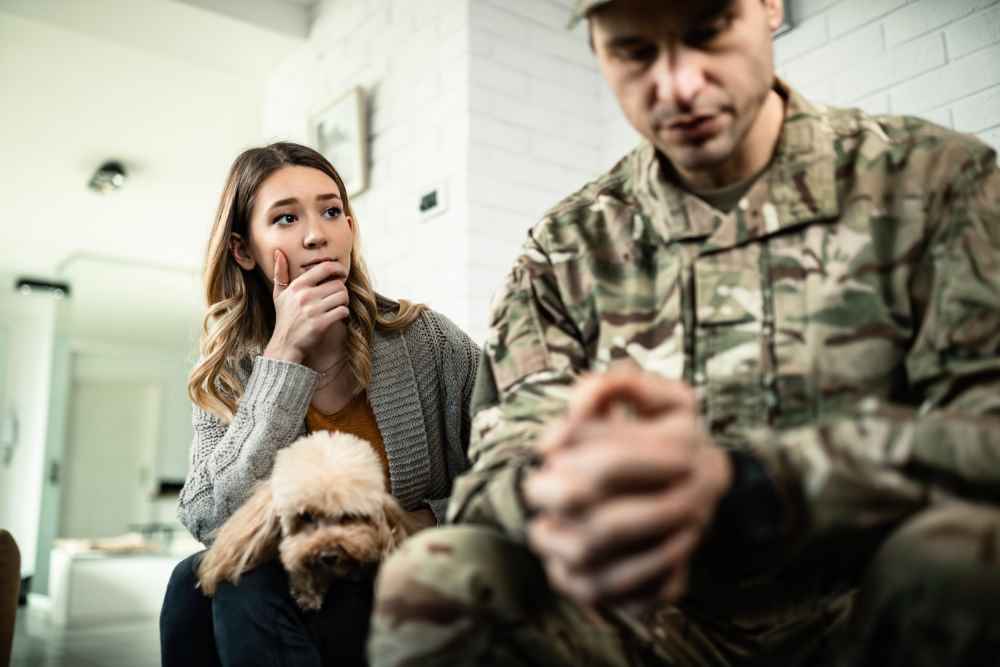 The consequences of hearing loss can be severe.

Depression and anxiety are common in the millions of veterans who experience hearing loss, and these two conditions can have a significant impact on quality of life.

Join the thousands of Veterans and Active military seeking compensation for their pain and suffering from 3M (not the military) for providing potentially inadequate earplugs that put millions of our selfless Military personal hearing at risk.

We are pleased to help our servicemembers demand the most available compensation available by law. Fill out the form today to see if you qualify.